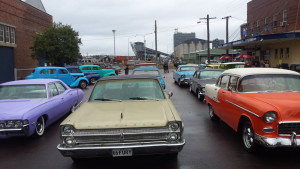 Where do you live?

I was born and raised in Newcastle, Australia—a port city built around blue-collar workers, ships and steel. To this day I remain unconditionally devoted to V8 muscle cars, rugged beaches and Aussie pub rock. Don’t make me sing Khe Sanh. Because I can.

Did you get an education?

Indeed, the Australian government of the day allowed me a free one. I have an honours degree in Rural Science, and afterwards worked within the university system as a research fellow in biochemistry. From there I went to the cotton fields as an agronomist, then the Department of Primary Industries, then Australia’s national science agency, the CSIRO.

When did you start writing romance? Where? Why? 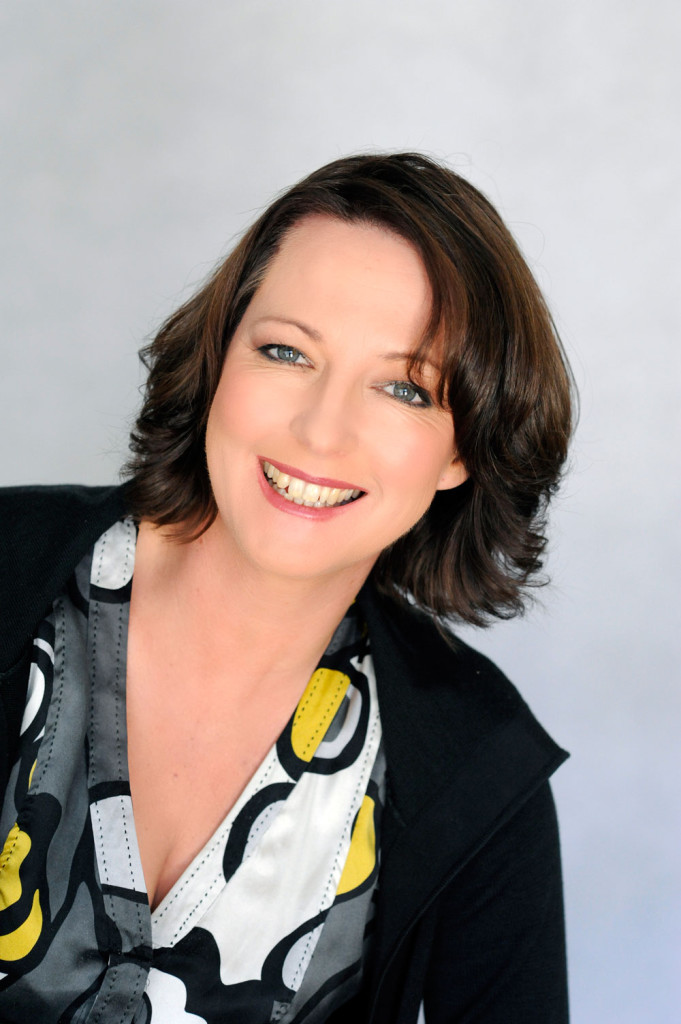 The year 2000 saw me working outstation in Malaysia on a biological control program for the CSIRO. The project involved growing flesh-eating maggots into adult flies, sterilizing them, half-freezing them and then throwing them out of aeroplane windows. Research screwworm fly control if you want to know more. It’s a biological control success story.

My kids were young at the time and went to local school in the mornings and I home-schooled them to the Australian curriculum during the afternoon. Every two weeks we’d receive a new parcel full of books and schoolwork (in English!). The internet wasn’t an option then—not the internet we know today—and these keenly awaited parcels were a lifeline to the world we’d left behind. When the kids had to write recounts, narratives, letters and descriptions, I wrote alongside them.

I didn’t have ready access to romance novels (in English) so I wrote one. It’s full of giant snails and snakes and tends to include the primary school writing exercise of the day. I love it to bits as a record of that time in our lives and because it started me on a writing path.

If something interests me I get involved. Put plainly, I like looking under the hood (could be a Newcastle thing). I joined Romance Writers of Australia and became registrar, secretary, vice president and then president before stepping back in 2010.

In 2014, I became executive editor for Tule Publishing Group’s  Holiday imprint, and still enjoy this role. A chance to help shape a new contemporary romance line and work with amazing authors across the globe? Hell yes.

Thirty-something books in, and I’ve been fortunate to receive both industry and reader recognition for my stories. I like the tight focus of short contemporary romance and it suits my attention span to write them. A lot of people ask if I’m ever going to write longer books. Maybe that’s next. 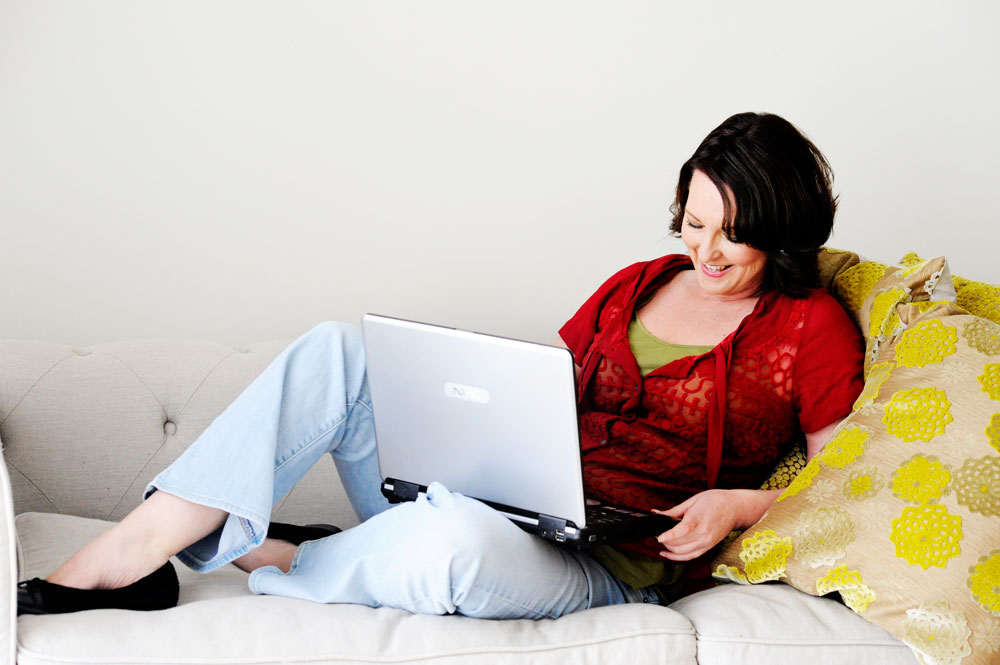