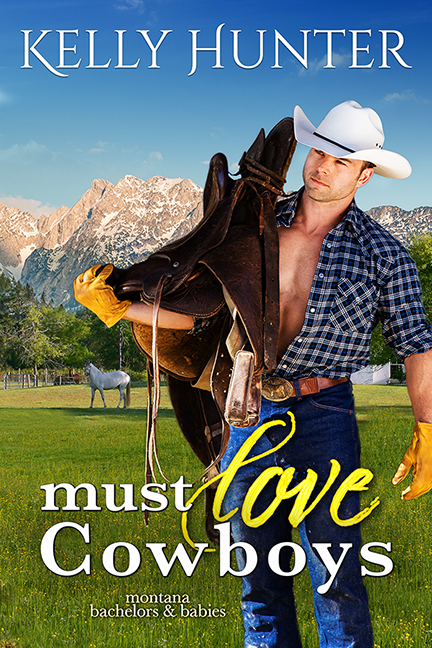 Rowan Harper has travelled the American Extreme Bull Riders tour circuit with her stock-contractor father since she was four years old. She’s seen the best rides and the worst wrecks. And then there’s TJ who impressed her mightily when he didn’t ride at all.

Tomas James Casey walked away from his rightful place in last year’s bull riding finals in order to bury his father. His sponsors are gone but he’s back to stake his claim. He wants the buckle, sure, but he also wants the woman he can’t stop thinking about.

Can TJ really score the championship and the girl? Or will he have to choose between the two … once and for all?

Somewhere in Chapter One …

“What do you know about Harper’s latest bull? Over Easy?” Casey could see the familiar Harper logo over by the chutes. He could see a woman working the pens behind the chutes, although at first glance she could be mistaken for a slender, half-grown boy. She was Joe Harper’s only daughter and Joe was a retired bull-riding legend who’d won enough to set himself up to breed bucking bulls back in the days when that was nearly unheard of.

This was Casey’s fourth year on the tour. He figured it for Rowan Harper’s twentieth, given rumor that her father had been carting her around various bull riding circuits since she was four years old.

“You always look for her.” Paulo had seen the direction of his gaze.

“Never seen anyone work harder than she does, man or woman. She’s interesting.” In Casey’s humble opinion she was the prettiest thing here, and that included all the models and promoters employed to work the bars and the merchandise kiosks.

She had short brown hair and big brown eyes. What little of her there was, she hid beneath baggy jeans and checkered men’s shirts. Sometimes her hair reached the tips of her thin shoulders and other times it looked as if she’d taken to it with a pair of scissors and no mirror. She usually wore a cap with the Harper logo on it but today she simply wore sunglasses. And gloves, the gloves were a new addition to her work wear.

Last year a girlfriend of one of the riders had commented on Rowan’s rough hands and blunt nails and had pulled a laugh from the crowd she’d bee standing with. Rowan had been standing with them too, and Casey hadn’t been the only one to see the flash of hurt in her eyes, or the way she’d shoved her hands in her jeans pockets, offered a tight smile and excused herself shortly thereafter.

Hard enough to get her to socialize with them at the best of times.

Casey hadn’t been able to resist shooting the buckle-bunny a dead-eyed glare, but she’d smiled back, wholly unrepentant. Bad move. The core people of the AEBR tour were like family. He’d seen them close ranks against outsiders and newcomers who were too mouthy or condescending, those who didn’t fit the mold.

He could have told her she’d just made a big mistake.

Instead he’d watched as her cowboy-of-the-moment packed his bags at the end of the show and quietly neglected to take the buckle-bunny with the soft hands and the painted fingernails with him.

“You need to stop looking in her direction, man,” said Paulo. “She doesn’t look back.”

“True enough.” Except maybe once or twice, when no one was looking.

“Her father would skin her if she did. Make your life a misery too, going forward.”

“Never did mind taking the hard road.” His gaze returned to Rowan Harper. “Do you think she has another life besides this one? One where she’s not trying to be her father’s son?”

Paulo adjusted his grip on the top rail and looked down at the dirt, as if contemplating the unseen particles of the universe. “I know she took a bet in Deadwood one night nearly ten years back, after she chewed out a rookie for using his spurs wrong. To be fair, the guy didn’t know squat and didn’t last long. But she got into a pissing contest with him and the next minute they had one of her daddy’s best bucking bulls in a chute and good money was going down as to whether or not she could show that rookie how it was done.”

“Really?” Casey could appreciate a good story setup as well as the next man. “What happened?”

“Wasn’t her rope, wasn’t her glove, she wore the rookie’s spurs, and someone a little smarter than the rest of them made her wear their vest. That someone might have been me. We had no other safety measures in place, no one else on the ground besides the half-a-dozen cowboys standing watch. Must’ve been 3 or 4 am. Full moon, no lights. Outdoor arena and a sweet summer night.”

It was a setup for catastrophe. “And?”

“It was one of the most glorious ninety-five point rides I’ve ever seen, I swear to God,” Paulo said reverently. “Not the first time that girl had ridden her daddy’s bulls, trust me.”

“Can’t say he was surprised. But three cowboys got suspended, the rest got fined—including yours truly—and Harper almost lost his stock contract. You’ve never seen a man on such a tear. He put the fear of the devil into every last cowboy involved and then ripped his daughter a new one. There was talk about banning her for life only it was hard to make that stick seeing as they wanted Harper’s bulls and he couldn’t leave her at home because she was still underage and there was no one at home to see to her.”

“What about her mother?”

“Giving birth to a son who died at the same time the wife did.”

“But it explains why Harper’s girl keeps her head down, now don’t it?”

It also explained why looking into Rowan Harper’s eyes sometimes felt a lot like looking into a million miles of wet road. “Yeah, alright. Why doesn’t she ride?”

“Well, now. That’s a question for Rowan, her daddy, and the powers that shape this beautiful sport. It’s not for lack of skill or training, to my way of thinking. I figure it for somewhere they don’t want her to be.” Paulo patted him on the chest. “You’re not listening to a word I’m saying, are you?”

“Did you hear me mentioning how going after her was a bad idea?”

That bit. Yeah, he’d heard that part of the conversation too. “She has a lot of people looking out for her. Nothing I don’t already know.” He nodded, and firmed up his plan. “I’m going to ask her to dinner.”

Paulo huffed a laugh. “Suicide run. I like it.”

One of my writing tricks for when I’ve been in my own stories and my own head for too long is to collaborate with other authors on a project. Enthusiasm breeds enthusiasm and all of a sudden I’m not feeling stale any more. It’s game on.

Writing a bull rider for Tule involved catching up with author friends and plenty of ‘research’ travel. There was the PBR in Deadwood and a road trip through Montana, South Dakota and Wyoming. There was the PBR in Sydney, far closer to home, except that I was living in Melbourne at the time.

Am I a conscientious researcher who always gets the minutiae right? Indeedy not. But sometimes I’ll go out of my way to try. 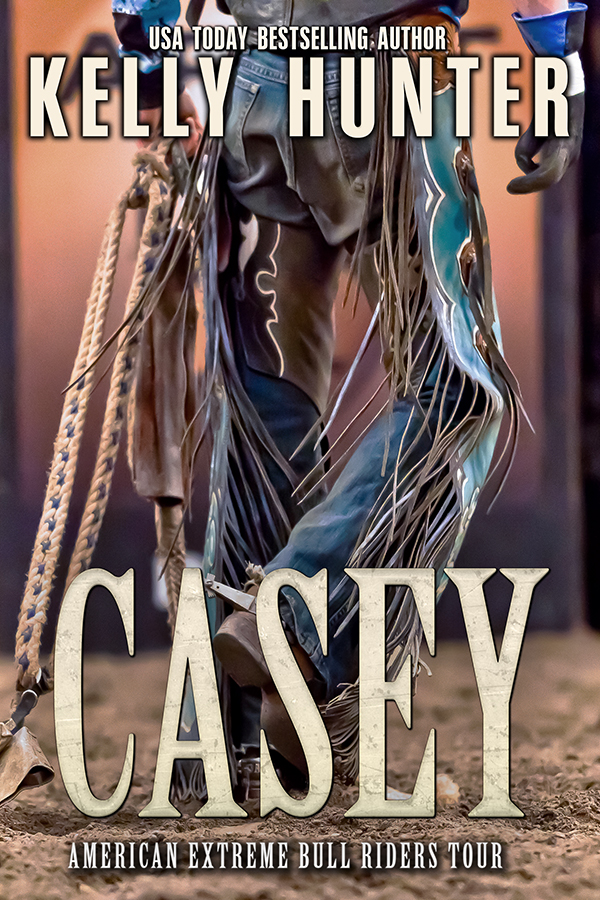 A previous edition of this story, set within Tule's American Extreme Bullriders series.

This series follows the American Extreme Bull Riders Tour. These heroes are hard-living alphas with serious fame and money. 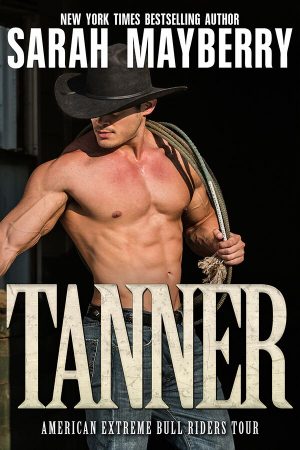 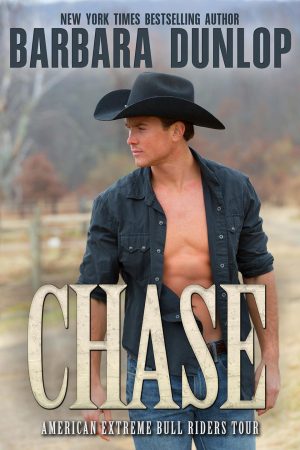 There’s a ready-made family just waiting to be loved. All Chase has to do is open his heart. 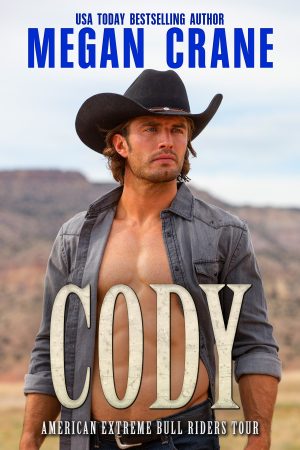 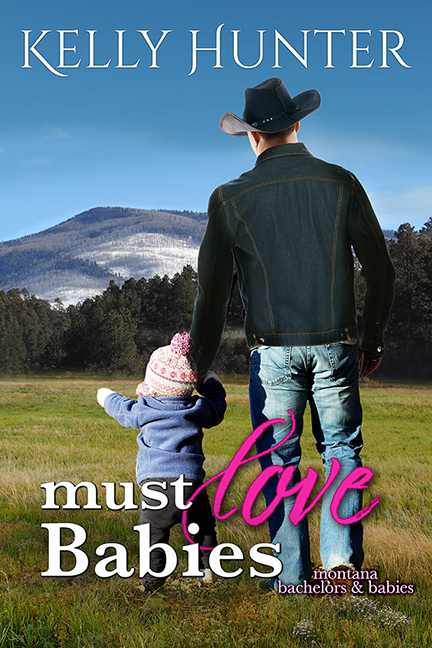 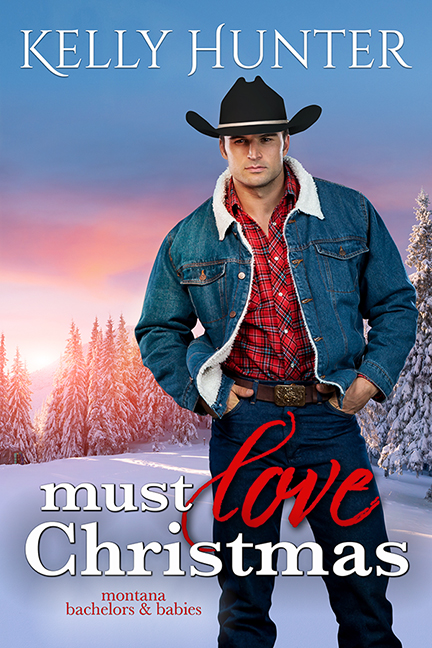