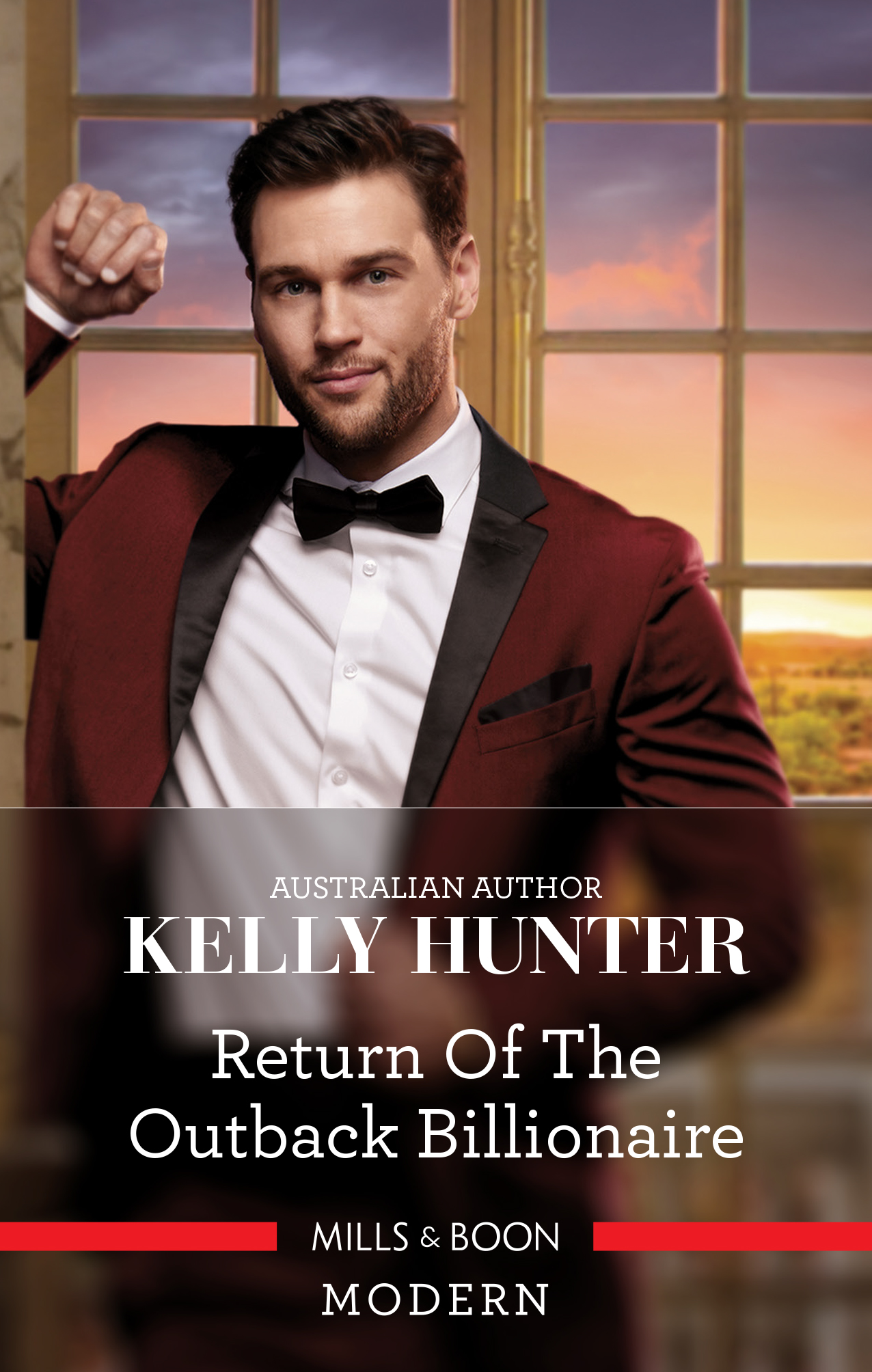 Book one of the Outback Billionaires Duet

The billionaire is back.

And he has a startling proposal!

Seven years ago, Judah Blake took the fall for a crime he didn’t commit to save Bridie Starr. Now his family’s land is in her hands, and to reclaim his slice of the Australian outback, he’s got an announcement!

Photographer Bridie has always idolized Judah, to whom she owes her life. Until the moment he springs a very public engagement on her! As they thrash out the terms of their new relationship, she will have to reckon with the untamable attraction that makes even cautious Bridie long to be wild…

The red river gum floorboards in the ballroom gleamed with the shine of fresh beeswax polish and the soft glow cast by dozens of antique wall sconces. Every set of doors along the generous expanse of wall to the west stood open to the veranda beyond, even if doing so would provide scant protection from the night moths drawn towards the light. The rest of the homestead at the heart of Jeddah Creek station had been dusted, buffed and made to look like the expensive Victorian-era folly it was. Whoever had thought to bring white wrought-iron features and open verandas into the middle of a red desert landscape bloated with dust, drought and a fiercely relentless sun had been quite mad. That or English and dreaming of the world they’d left behind.

Judah Blake often wondered how long it had taken his English ancestors to realise people dreamed so very differently here.

He’d been back a little over a week, and if he still found going through an open door or eating whatever he felt like whenever he felt like it a challenge, he liked to think he kept those challenges to himself. He’d been born and raised on Jeddah Creek station; he knew this harsh land and all its wonders. He’d conquer being back here soon enough.

His eighteen-year-old brother, Reid, had been the one to suggest some kind of party to celebrate Judah’s return. Judah had been the one to turn his brother’s modest suggestion into a society ball. He’d needed to know just how much damage his imprisonment had done to his family’s standing, and what better way than to send out invitations to a big charity ball and see who showed up?

He’d spared no expense—no one would ever complain of his hospitality. Whatever a guest wanted to drink, they would find it here. The food had been flown in alongside catering staff and musicians. A small army of cleaners, tradesmen and a couple of event co-ordinators had spent the week preparing the homestead to receive guests. Stock hands had spent days setting out a parking area for all the private planes and helicopters those guests would arrive in. Not all the guests would be wealthy. Some would arrive in little outback helicopters more suited to mustering cattle than providing luxury transport. Some would bring the family Cessna, the outback equivalent of a family car. Jeddah Creek station ran straight across the border between Queensland and the Northern Territory and was a nightmare to get to by road.

And yet, out of the several hundred invitations he’d sent out at short notice, only a handful had been declined.

He could thank some of that willingness to accommodate him on his family name. His father had been a member of the English aristocracy—a lowly baron who had married the daughter of a viscount and fled to Australia to escape the sanctimonious superiority of her relatives. But his parents were dead, one after the other these past six months, and Judah was the Blake now, with all the fealty it entailed.

He could blame some of the attendance on the fact that he’d been blessed with a handsome face, wasn’t yet thirty, and wasn’t yet married. And he was rich—Old Money rich, even if his recently deceased father had burned through most of it. He also had thirty billion dollars’ worth of New Money, courtesy of two cryptocurrency investments he’d made at just the right time. He’d tried to keep that windfall quiet, but in the rarefied world of one-percenters there were always some who made it their business to know which way the money flowed.

And that, above all, was why so many people had chosen to show their faces here tonight. With thirty billion dollars sitting in his back pocket, it apparently really was going to be that easy for the same people who’d ignored him for more than seven years to step up now, forgive him his sins and welcome him back into the fold.

Amazing how many of them had already been in contact on account of investment possibilities that might be of interest to him. Good causes, all. Could only help him restore his tarnished reputation, they’d implied, and he’d smiled fierce and flat and told them he looked forward to catching up with them soon.

All he knew was that he wanted everything back the way it was. His parents alive. His soul not yet stained by what it took to get along in a cage, but it was too late for that. Nor was he ever likely to will his parents back to life.

Retrieving the parts of Jeddah Creek station his father had sold off, though…that was something he could set right. His birthright and his solace. His land, not Bridie Starr’s.

‘Don’t do anything rash once you get out,’ the visiting psych expert had said in the days before his release.

As if Judah hadn’t spent the past seven years and then some learning to control his every thought and feeling.

Guess the doc had never had an inmate with a shiv heading towards him, fast and furtive.

‘Give yourself time to adjust.’

‘Your reading of people will be off. Give others the benefit of the doubt.’

Bridie Starr had taken temporary possession of land that belonged to him and the fix was very simple—nothing rash about it.

He wanted it back. 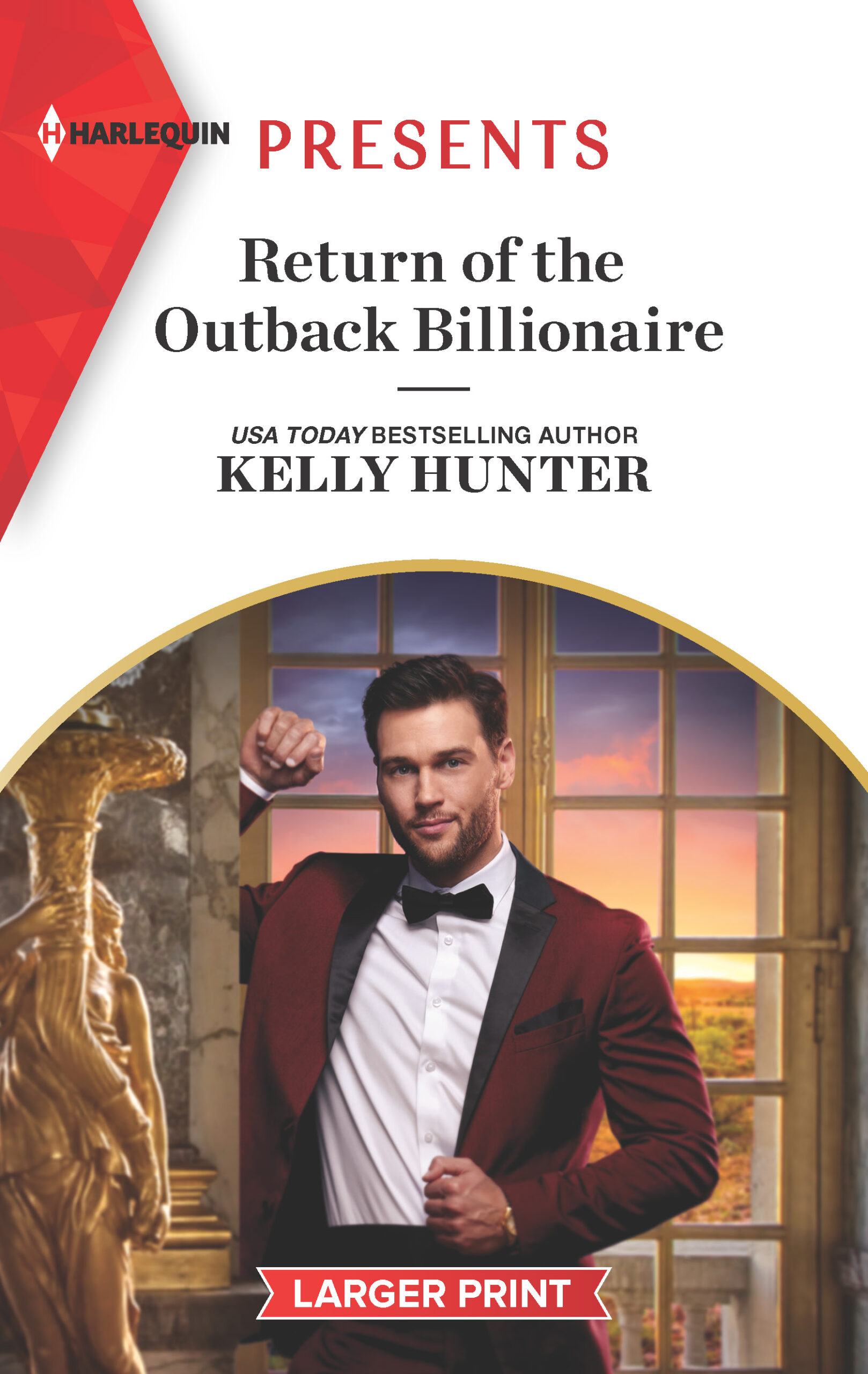 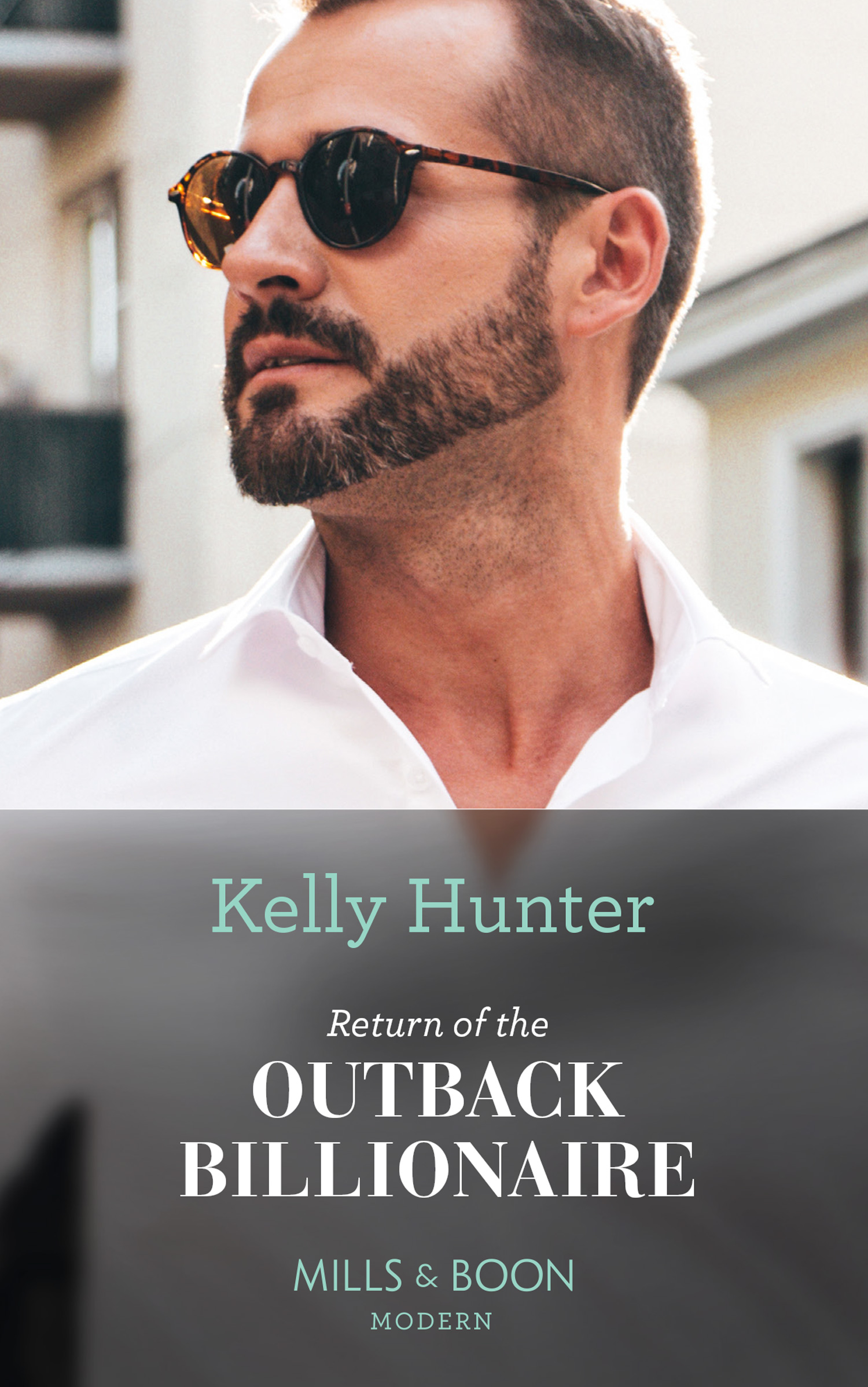