Dialogue: Gotye’s “Somebody That I Used To Know” 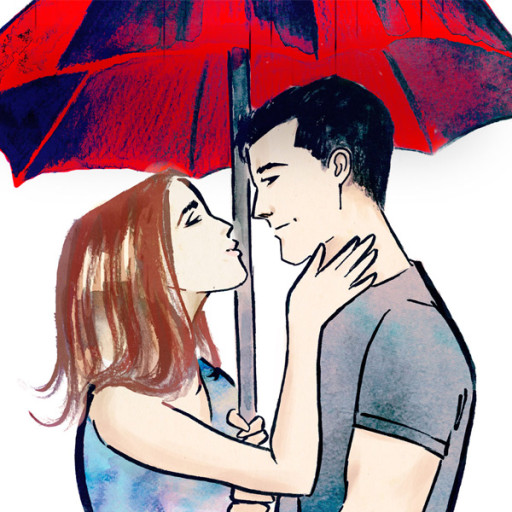 (AKA He said/she said)

Does anyone else treat Gotye’s 2011 hit song Somebody That I Used To Know (feat Kimbra) as a four minute romance writing class? No? But it’s fun. And did I mention that it’ll take less than five minutes of your time?

Okay, so the song’s about a breakup, and there’s no HEA or HFN in place (thankfully, because that guy’s a toxic, passive aggressive catastrophe, guaranteed to make anyone miserable), but still … when it comes to writing romance, this song beautifully illustrates a handy trifecta of writing tools.

The song is written as a conversation between two people who used to be together romantically, but aren’t anymore. First you get his side of the story. Then you get hers. The lyrics are here.

Who you identify with will depend on the baggage you bring to the song and possibly your gender. Initially, I empathized with our heartbroken hero. And then I heard her side of the story. The point of view change effectively introduces conflict, tension, and makes me question who to believe. The entire song is a lovely (and succinct) example of unreliable narration.

Gotye also uses repetition (it’s a song–repetition’s pretty much a given) and loads the phrase ‘now you’re just somebody that I used to know‘ with different emotions and subtext as the song progresses. These two sling that phrase back and forward like a weapon. It’s delicious.

And that’s it. A four minute masterclass featuring:

And you can hum it.

Books To Make You Cry